Tourism is a huge contributor to the UK economy and it’s estimated that by 2025, Britain will have a tourism industry worth over £257 billion. However, with Britain being considered an established country rooted in heritage, there is decreasing demand in Britain from international customers. This means that tourism to Britain is growing at a slower rate than the rest of the world.

The campaign was optimised for maximum engagement and reach 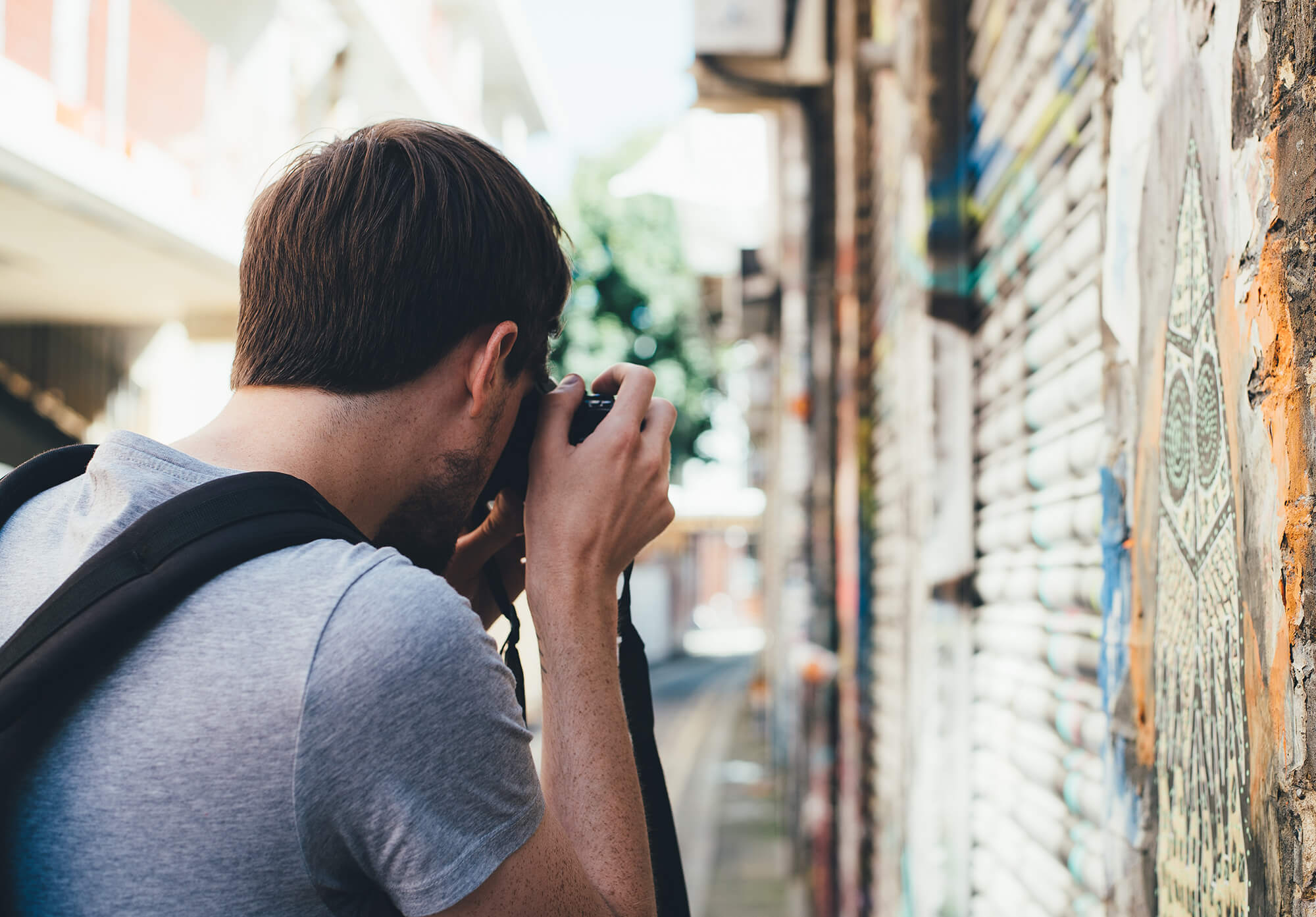 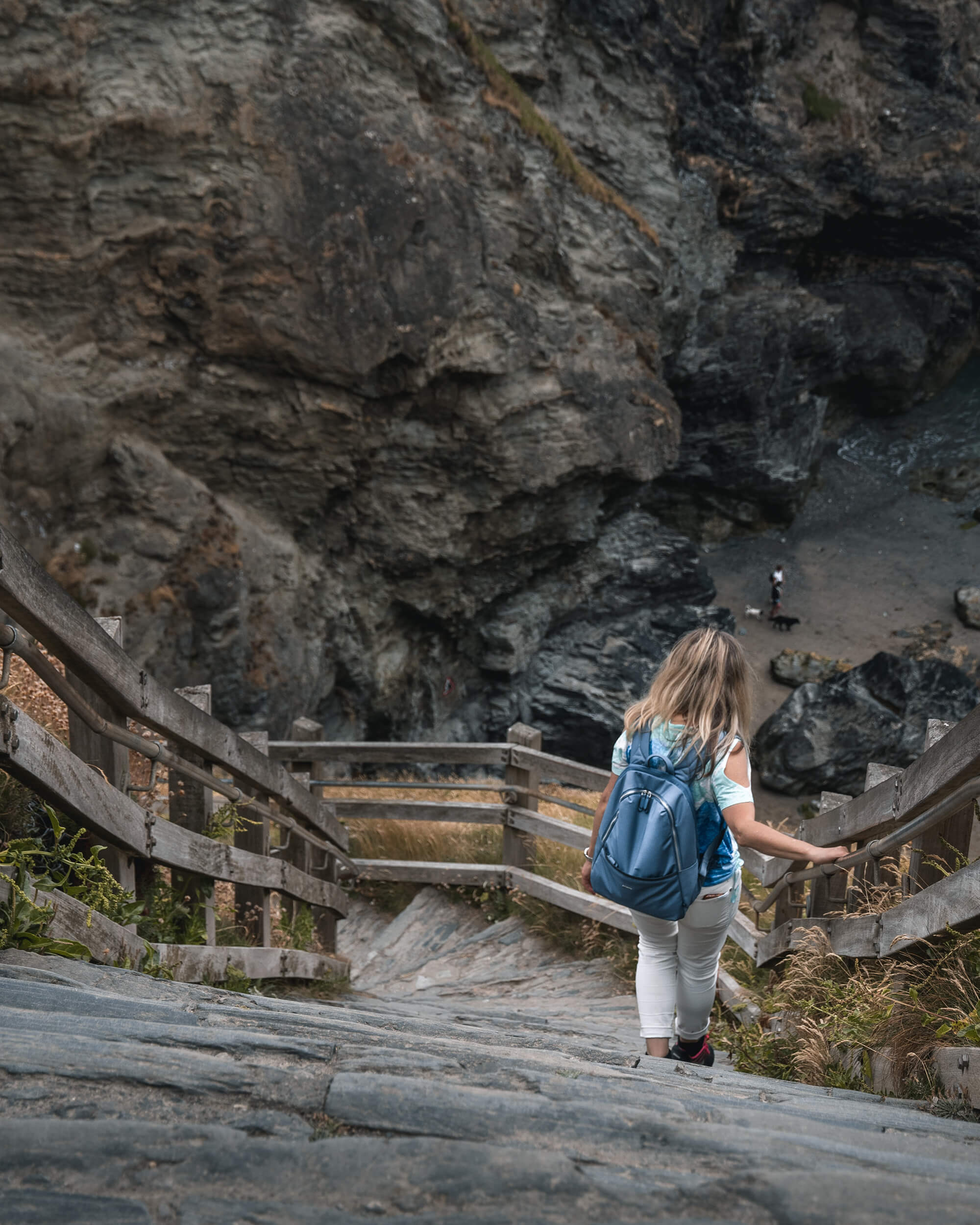 14 influencers from around the world were paired up and sent on a 4-day trip to key cities in the UK. We carefully selected 7 domestic and 7 international influencers based on their follower demographics and ability to create exceptional content.

We created itineraries that allowed them to experience the things that made each location unique, exciting and current with the chance for social fans to dictate activities through social polls.

Each trip consisted of 2 days of activities, although many used the travel days before and afterwards to see more of the area.

Ahead of the trips influencers weren’t aware of the location they would be visiting, instead an envelope containing a reveal card was sent to their homes which they opened live or via Stories to their fans.

Taking fans on the journey

It was at this point social followers were alerted to the fact they would be able to vote for activities during the trip and influencers made contact with each other.

Over the 2 main days of the trip influencers took part in 2 activities per day, with one being voted for by fans.

Content was delivered in the form of Instagram Stories and Posts taking fans on the journey from start to finish.

Alongside the contracted images and social stories influencers were asked to capture raw video footage to be repurposed later.

They were also asked to conduct interviews with locals to really get to the heart of where they were visiting.

Finally, they would give away a hamper packed with regional treats relating to their city – including music, films and art – to fans around the world.

“I had a really lovely time exploring the sights! I’ve been on several influencer trips and this has been thus far the most well organised one, with the element of the surprise making it super thrilling!”

Escape the Everyday Tourism is a massive contributor to the UK economy. In fact it’s estimated that by 2025 Britain will have...
Read More

A relationship that's navigated choppy waters We are delighted to have been working with DFDS for a number of years across a...
Read More